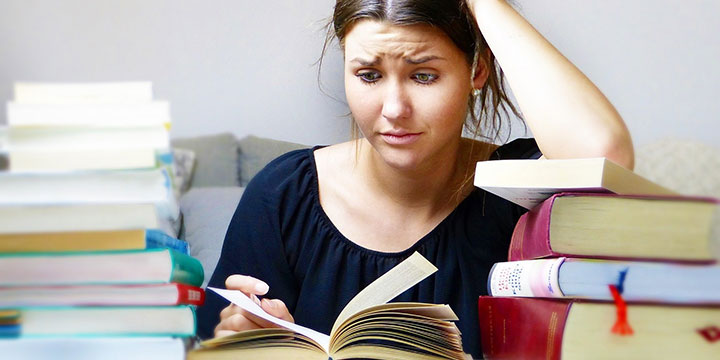 Every April since 1992 has been earmarked Stress Awareness Month to increase public awareness about both causes and cures for stress.

According to the Mental Health Foundation, 74% of the adult population in the UK have felt stressed at some point in the last year. This is an overwhelming figure, but it appears that stress isn’t taken as seriously as physical ailments.

Stress is a gateway to further mental health problems such as anxiety, and depression, as well as physical risk factors such as insomnia, problems with our immunity and even digestion.

Due to the “go-go-go” nature of society and the constant need to fill time by being productive. This leaves very little time to relax or to help pinpoint the cause, and subsequent cure of being stressed.

How do you know when you’re stressed?

Some may laugh, but this is a genuine question. Some people are so used to living their lives full-throttle that they don’t realise they’re suffering with stress and could benefit from shifting down a gear.

Here are some of the tell-tale symptoms of stress:

Stress has a physiological effect on your body by releasing hormones into your bloodstream which accelerate your heart rate and your breathing, as well as this, stress can also prevent you from sleeping as it stimulates the part of your brain that wakes you up!

Sometimes, tension headaches are brought on by stress. It feels like pressure on either side of your head and can even bring with it some neck and shoulder pain. Ouch!

Stress can really affect our mood, to the point that it becomes harder for us to control.

When we’re stressed, we’re more sensitive, making everything feel more intense, hence people who are stressed being snappy, or having irrational reactions.

Other symptoms include being tearful, making unhealthy choices when it comes to food by eating either too much or too little, withdrawing socially, frequently being unwell, feeling panicked, and more.

What should you do if you’re feeling stressed?

Going outside for a walk won’t solve everything, but it’ll give you some fresh air, a moment to think and the start of a fresh perspective.

A problem shared is a problem solved. You may not feel like being social, but talking to friends, family or even colleagues can really help you see things from a different point of view.

Take some time out for yourself. In the UK, we work the longest hours in Europe, meaning we’re not spending enough time doing the things we really want to do. Set some time aside for YOU, or book a few days off work to do something you enjoy!

Speaking of working too much… working smarter means working on tasks that’ll make a real difference. If it’s not an important task, slide it to the back of the list to complete when you can.