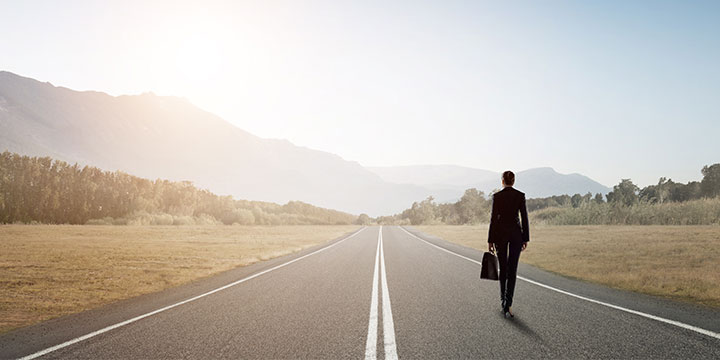 On March 18th, we were joined by over 150 librarians from higher education institutions across the UK for our spring webinar, titled ‘The Road Ahead Is Not The Same As The Road Travelled Down’;  inspired by a quote from the UK’s international education champion, Sir Steve Smith, during the GOLA Conference held in February this year.

Opening the webinar was Andy Alferovs, a director at Kortext who exclaimed that in his 40 years in the industry, he’d never experienced the circumstances of the past year, and hopes too never again. It is safe to say that all participants related to Andy’s sentiment as expressed during their presentations.

Our first speaker was David Clover, Deputy Director, Library and Student Support: Head of Library and Learning Enhancement from Middlesex University. During David’s presentation he spoke of the agile response from his team.  It was their reactive response that saw many changes for the 2020/21 academic year, including expanded and improved online provision and support material, and expansion of their laptop loan scheme as well as WiFi, and individual software access. Concluding his presentation, David explained that it’s not a ‘new normal’ from a library perspective, but a ‘better normal’.

Also participating was Kortext’s CEO, James Gray who introduced the video of Sir Steve Smith’s Q&A from the GOLA conference held in February this year. James said: “We wanted to play this video because it has resonance in terms of reflection and also hihglightshighlights some really important learning points in terms of paths forward.”

Following on from James, Neil Dixon, Learning Technologist from Anglia Ruskin also presented, sharing his take on the key method of ensuring students remain engaged with the eTextbooks.

We then heard from the editor of Wonkhe, Debbie McVittie. Wonkhe shares the most up to date sector research, news and comments. Debbie filtered this through into her presentation, during which, she shared key figures from several sources, including the latest report from the ONS, stating that 34% of students were dissatisfied with their academic experience. Debbie also shared data from the Wonkhe/Pearsons report, expressing the appetite students have for continuing with remote learning to some extent.

Kevin Watt, one of our internal speakers and Director of Academic Engagement Kortext explained how data will be used to create the ‘better normal’ that David Clover spoke of, and rounding off the event  was Andrew Bates, Kortext’s Head of Product Development sharing these next steps.

To watch the highlights from the webinar, click here.