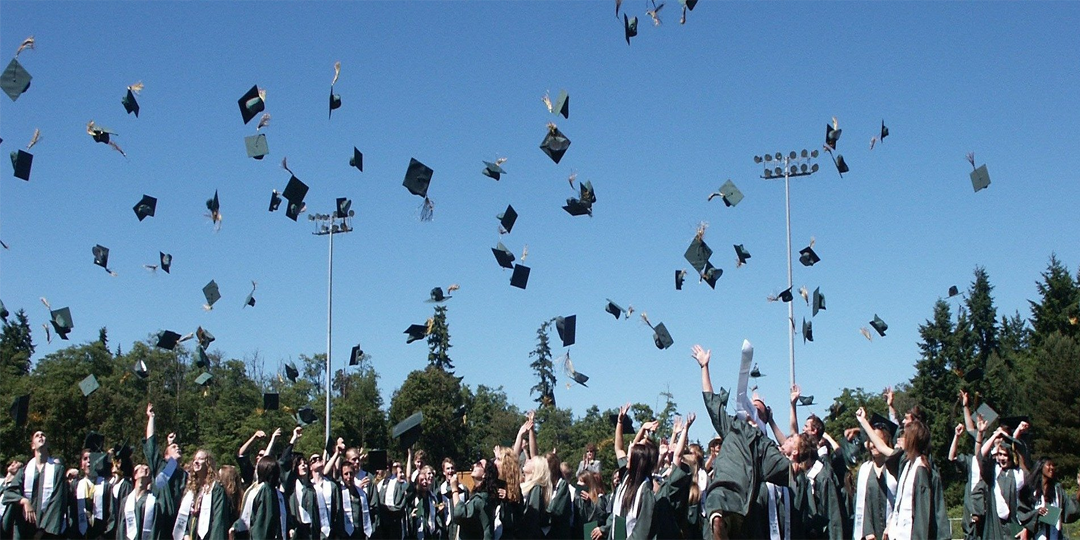 A report produced by Universities UK and GuildHE suggests that the lockdowns in the UK gave students more time to spend studying.

This could therefore have been a contributing factor in the increase in top grades awarded in the UK for the last academic year.

Over a third (35%) of graduates gained a first-class degree in the academic year 2019-20, compared to just 28% the year prior, according to HESA data.

Similarly, 82% were awarded a ‘good’ honours, which is either a first or a 2:1, compared to the 76% of those from the previous year.

A study by NUS found that students had negative feelings about the switch to online learning due to the pandemic, yet for some it allowed them to thrive.

The report states: “the circumstances have been favourable to an increased focus on independent study and revision.”

Many students usually work whilst studying, yet many may have been furloughed or made redundant.

As well as this, the limitation of mixing would have also meant a decline in social activities.

The report emphasises this, suggesting that “an unintended consequence of the pandemic has seen some students having additional time to focus on their studies.”

It can also be argued that the switch to online learning also afforded students more opportunities to enhance their learning.

As we know, university isn’t one size fits all – there is much more to student life. Some students are commuters, disabled, carers, parents, mature and more.

That said, lectures were uploaded to VLE’s, letting students learn when convenient for them, and revisit the lectures as much as they would like.

No detriment policies may be behind the rise, which meant that final year students couldn’t be given a grade lower than their previous marks.

Whilst some may think this could have caused a free for all, universities remained true by maintaining quality and standards with regards to their end-of-year exams.

Regardless of the circumstances where students found themselves performing better, we would like to congratulate them nonetheless. Getting a First is no mean feat!