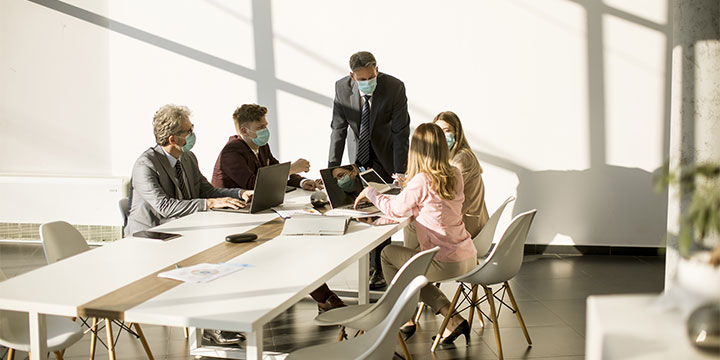 The COVID-19 global pandemic has had an unprecedented impact on multiple industries worldwide and Higher Education is not an exception. The threat posed by the pandemic outside Asia has led to governments introducing strict measures to mitigate the spread of the virus.

Kortext’s initial response to Coronavirus, like most other companies, was in hindsight quite laid-back but this didn’t hold true for long, as reports on new cases in the UK began to scale-up. As a business that operates internationally, Australia being one of our main markets, news about the Australian Government’s extended ban on international arrivals through China began to circulate around Kortext. Despite the pressure on the Australian economy and the start of the university year, Chinese and South East Asian students were prevented from travelling to start their first semester. The sense that this was having a growing impact on the Australian universities was definitely felt at Kortext, however, the issue was still perceived as somewhat international, rather than anything affecting us in the UK and the Higher Education sector.

It wasn’t until the beginning of March that the UK Coronavirus cases started to increase at an alarming rate each day, resulting in an intensified response to the outbreak on the part of the Government. The pressure was quickly felt across the whole UK Higher Education sector and led to temporary campus closures and suspended course provisioning. Universities then began switching their lecture delivery online and turned to additional methods of supporting their students remotely. The timing could not have been worse as most students prepared to commence their study leave in preparation for their end of year exams in mid-April. Accessing core study materials then turned into a problem for the many students that rely on a small number of print textbooks available within their university libraries. At Kortext we knew that we had to find a rapid solution to support UK students and universities at such a challenging time.

After a frantic week of discussions, planning and mobilisation we launched the Free Student eTextbook Programme (FSTP), offering free ebooks to students until the end of the summer semester. From the outset, Kortext contacted the key publishers and worked with Jisc to co-promote the project, ensuring the initiative remained student-centric, rather than a corporate one. The response to the programme was overwhelmingly positive, resulting in a rapid uptake from over 75 universities in the space of 4 working days.

In the midst of the project moving at full speed, the UK Government tightened restrictions to contain the spread of the virus across the whole country. This led to all librarians, academics, students, publishers and Kortext staff having to set up the programme whilst working remotely from home. Despite that, the team and our partners worked tirelessly and continue to do so, to put this in place and ensure the needed support is provided to all students. As a team, Kortext has responded amazingly well to this crisis, all whilst adapting to home working. As a recent news article pointed out, this isn’t like working from home as we traditionally know it, we are all adapting our lives in a myriad of ways in response to a crisis situation, and doing work as well.

The immediate uptake of the Free Student eTextbook Programme by 140+ universities to date has been celebrated by everyone who’s taken part in the project, both domestically and internationally. At such an unprecedented time, it is vital that students are able to access their core materials to aid their studies wherever they are during the lockdown period.

There is no doubt this global pandemic will continue to impact universities, governments and businesses across the globe for a number of months and will shape how Higher Education is delivered and consumed in the future. Despite the challenging circumstances Kortext and the key partners involved will continue to support HE, students, until the end of the FSTP and we will work with the key stakeholders to shape future collaborations with institutions, not only in the UK but also internationally.

Blended Learning: How to study during a global pandemic 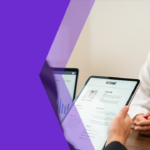