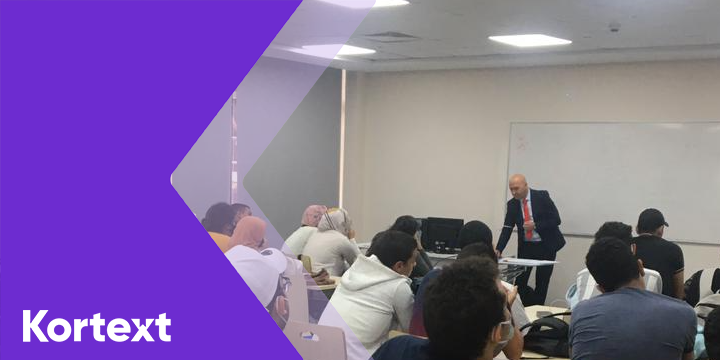 As students around the world have been making the move back to campuses in their thousands, Kortext staff have slowly been doing the same.

Beginning his string of Kortext workshops, Hussein started by visiting the Arab Academy for Science, Technology and Maritime Transport, attending the Abu Qir and Alalamin campuses in Egypt.

Whilst there, Hussein was able to demonstrate all of the smart study tools offered to both staff and students that are available to them anywhere, anytime on the Kortext platform. 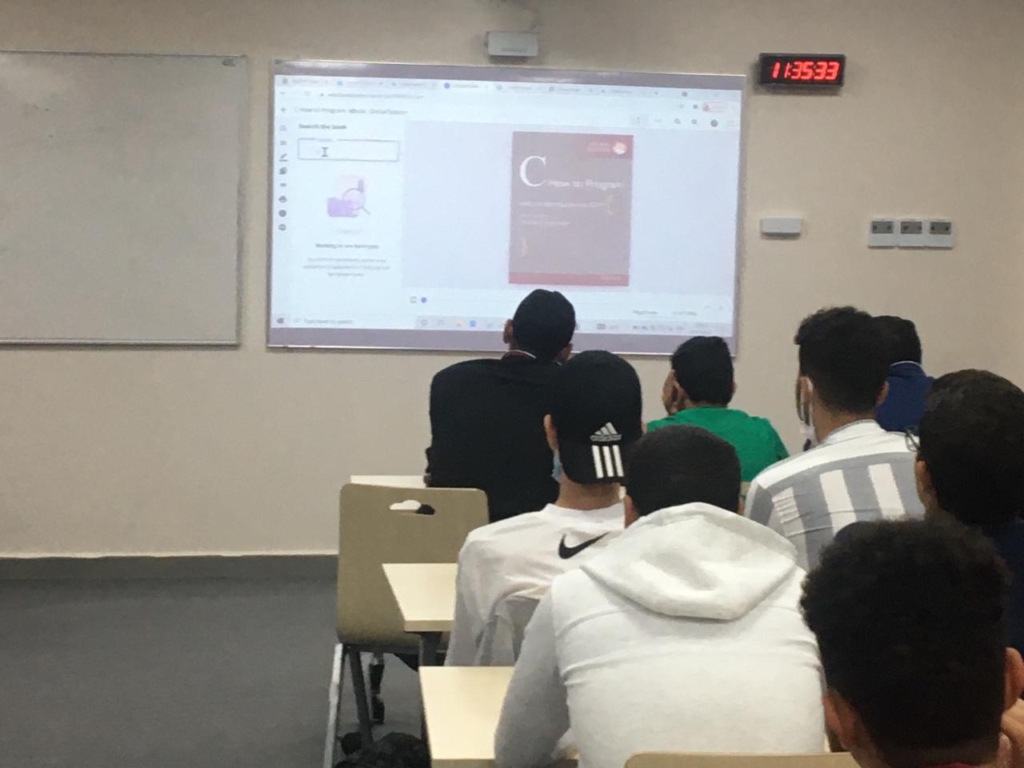 “Students showed their enthusiasm by raising plenty of questions about the platform and the steps they should take to access their books from within their LMS.”

Despite being first year students, Hussein noted that they were very fond of the platform.

During his visit, Hussein also met and shook hands with His Excellency the President of the Academy, who celebrated Kortext and our “fruitful cooperation in developing the educational process through the electronic books that have been made available to college students in different fields.”

Live demonstrations of Kortext are really beneficial for both staff and students, as they allow for a greater understanding of the platform and for users to see all elements of the platform in action in real time.

Facilitating flexible learning in the Philippines

Kortext will see you at Education World Forum!