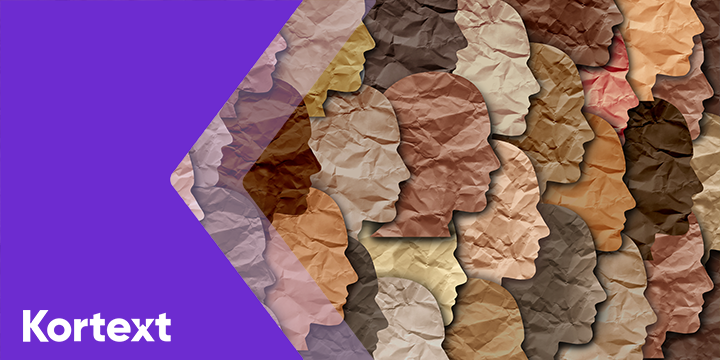 Decolonisation of the curriculum – a phrase undoubtedly written atop notepads this week and spoken by many lips, but what does it really mean, and how can it be achieved?

Amber Lovell goes on an adventure through the curriculum to find out.

What is a colonised curriculum?

It’s a surprisingly tricky concept to pin down, with definitions  ranging from straight forward removal of education on colonisation from the curriculum to infringement on freedom of speech, highlighting the breadth of confusion over this topic.

A colonised curriculum often excludes key narratives, making teachings arguably inaccurate and unrepresentative of facts by interpreting history from a single viewpoint. This can make education inaccessible for student groups such as those from the black, asian and minority ethnic  community as the narrative may not relate to them – or they may have a conflicting historical view and therefore find it hard to accept the one being taught.

According to my research, this isn’t the first time that decolonisation of the curriculum has come to the fore. In 2015, a movement beginning at University of Cape Town emerged with the goal of removing the statue of Cecil Rhodes from the campus.

A month later, the voices were heard, the statue was removed, and the movement spread across the world, including locally at Oxford University’s Oriel College. Despite their efforts, their statue remains today.

Not all was lost, though, as the movement spread further throughout the UK and the NUS highlighted the issue with their ‘Why is my curriculum white?’ campaign.

The campaign revealed that just 1.54% of the academic sector is made up of black, asian and minority ethnic academics, and a colonised curriculum has detrimental effects on students from the same communities, making them 20% less likely to achieve a first or 2:1 compared to their white classmates.

Why should the curriculum be decolonised?

Representation is important in every part of life, including at university. By including alternative narratives, the curriculum will be more inclusive and reflect more of the facts, but there are so many other benefits of decolonising the curriculum to consider:

Enabling students to learn about their own identities and cultures.

By simply making content more relevant to students, they can feel more motivated and engaged with their studies. These are two ingredients that are said to be integral to students feeling a sense of belonging and driving success.

Understand the world around them

We are living in an increasingly diverse world. By decolonising the curriculum to include the history that makes us so diverse, it will help young people to understand ethical, racial, and cultural perspectives. This, in turn, creates a culture of openness that will help them going forward in life.

In 2018, it was found that 89% of all books were written by white authors. By increasing the usage of books written by authors from diverse backgrounds, it will not only show different perspectives but it will also inspire young people from minority backgrounds to become authors of the future.

How can universities decolonise the curriculum?

Conduct an audit of reading lists

Yes, this will take time and effort, but it’ll be worth it for a curriculum that is inclusive and accepting. By conducting an audit and including alternative narratives, you’ll be expanding minds, sparking debate and helping students to create work that fully encapsulates the topic they’re studying.

Last week, we shared results from the latest Wonkhe / Pearson survey that found that 7 in 10 students who felt like they don’t have a sense of belonging at university also feel like they’re unempowered. You can help students feel heard and empowered by consulting them via surveys or focus groups to discuss what they would like to learn. This will also provide them with a sense of belonging which will have a positive impact on their studies.

Far too often, buildings, streets and university buildings are named after historical figures who, in hindsight, have a chequered past, especially when you look at the alternative narratives. Would it be worth reconsidering name changes to be more representative of minority figures who have positively contributed too?

It seems like a lot of work, is decolonising the curriculum worth it?

We know that nothing worth having comes easy – something I was told at university whilst muddling my way through!

Anything that is of benefit for the students of today will benefit them going forward, and the students of tomorrow, forever. It’s understandable that decolonising a curriculum can’t happen overnight and there will be a lot of work included in this but, in my opinion, the benefits outweigh the effort.

Will it be uncomfortable? Sure, it will. Decolonising the curriculum is essentially confronting the racial biases that we as a nation have literally learnt to accept. Uncovering the past can be quite distressing, especially if it’s the past you hadn’t considered, but it can also be incredibly eye-opening.

Where do I begin? 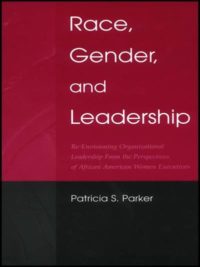 This book redirects the focus to a view of leadership as a multicultural phenomenon that moves beyond dualistic notions of “masculine” and “feminine” leadership, and focuses more specifically on leadership as the management of meaning, including the meanings of the notion of “organizational leader.” 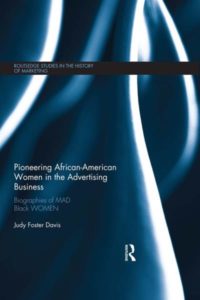 This unique book chronicles the nature and significance of these women’s accomplishments, examines the opportunities and challenges they experienced and explores how they coped with the extensive inequities common in the advertising profession.

On Race and Medicine 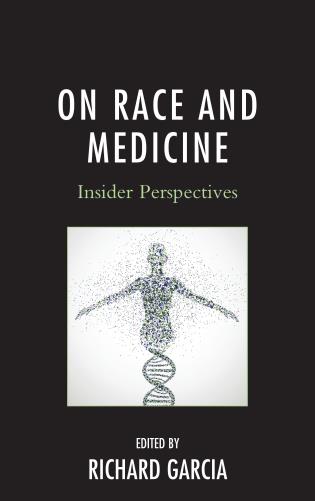 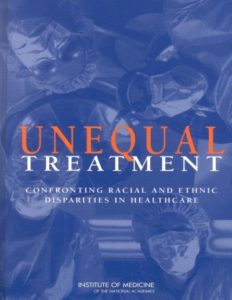 Racial and ethnic disparities in health care are known to reflect access to care and other issues that arise from differing socioeconomic conditions. There is, however, increasing evidence that even after such differences are accounted for, race and ethnicity remain significant predictors of the quality of health care received 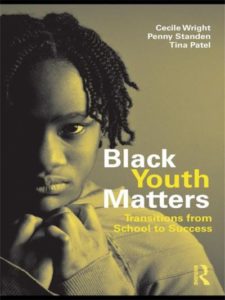 How do young black students respond, resist, and work to transform their school experience? How do young people adapt, survive, and then succeed in spite of their negative school experience? For an increasing number of marginalized black youth, the paths to social success can actually lie outside school walls. 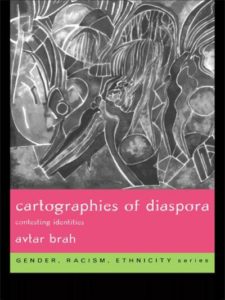 By addressing questions of culture, identity and politics, Cartographies of Diaspora throws new light on discussions about `difference’ and `diversity’, informed by feminism and post-structuralism. It examines these themes by exploring the intersections of `race’, gender, class, sexuality, ethnicity, generation and nationalism in different discourses, practices and political contexts.

Encyclopedia of the Black Arts Movement 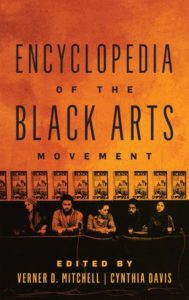 Featuring essays by contemporary scholars and rare photographs of BAM artists, Encyclopedia of the Blacks Arts Movement is an essential reference for students and scholars of twentieth-century American literature and African American cultural studies. 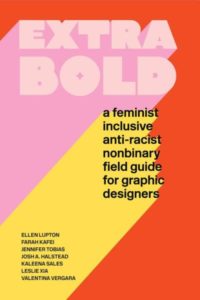 Extra Bold is the inclusive, practical, and informative (design) career guide for everyone!Part textbook and part comic book, zine, manifesto, survival guide, and self-help manual, Extra Bold is filled with stories and ideas that don’t show up in other career books or design overviews.

Women of Colour in Tech 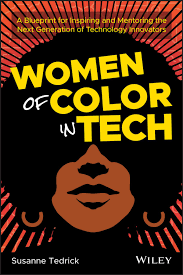 With practical advice and inspiring stories, you’ll develop the right tools and the right mindset. Whether you’re just considering going into tech or you want to take your current career to the next level, Women of Color in Tech will show you how to uncover the resources you need to succeed. 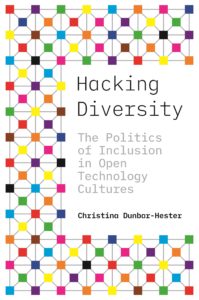 Hacking Diversity reframes questions of diversity advocacy to consider what interventions might appropriately broaden inclusion and participation in the hacking world and beyond. 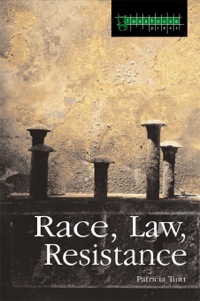 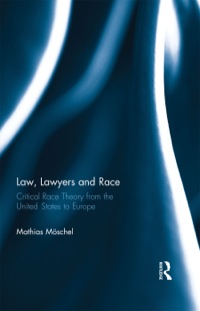 This book is an original exploration of the relationship between law and race. As such it crosses the disciplinary divide, furthering both legal scholarship and research in Race and Ethnicity Studies.

Kortext | AMBA – Education without borders round up

1 thought on “Your guide to decolonising the curriculum”