Have you ever wondered what media Dave, the peculiar person you follow on Instagram, has consumed the most this year?

No, we haven’t either, yet we indulge in finding out about their media consumption habits because human curiosity gets the best of us.

We were curious to see what titles Kortext users had binge-read the most this year and we have the low-down on the top ten titles read by Kortext users in the UK.

After spending a collective 1.8 million hours (or 208 years!) studying on the Kortext platform in the last 11 months alone, our users:

For many, access to eTextbooks hasn’t just been a convenience, it has been a tool necessary to help students achieve their academic potential and, at Kortext, we are incredibly proud to be a part of that.

To find out which titles captivated students the most this year, read on!

At the top of the list is the very popular, Smith, Hogan, and Ormerod’s Essentials of Criminal Law. 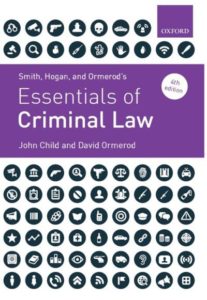 In second place, we have The Globalization of World Politics 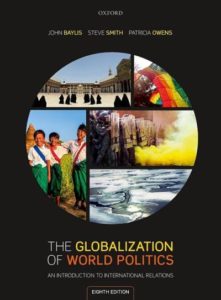 Who said globalisation was bad!?

Everyone, we get it…

The third most popular is Foundations of Marketing, 6th edition… Ironically, if the principles of this book were practiced, it’d be number one, are we right folks? Anyhow, the consumption of this title is nothing to ignore! 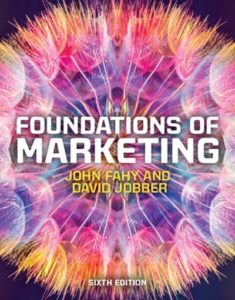 Maybe it’s fourth because you don’t even have to think about it, as Research Methods in Psychology accrued a 100% registration rate! 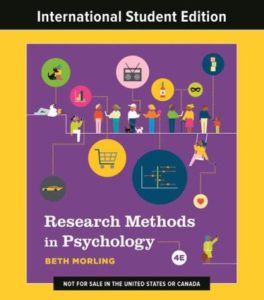 In fifth place, we’ve got a classic and personal favourite of every IT student – Firewall 10.1 Essentials: Configuration and Management Version A (PAN-EDU-210 10.1 Version A).

With its short and catchy title, it had a great amount of access, well and truly earning its place in number 6.

In sixth, we’ve got Public Law with an impressive 100% registration rate! 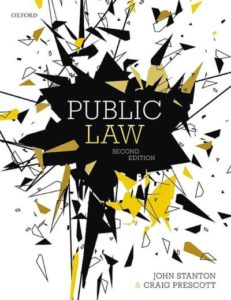 After a little research, we found out that Social Research Methods was the seventh most popular title this year. 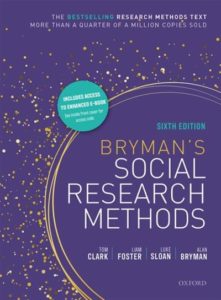 Sitting in eigth is Tort Law. We suggested changing the title to Torte to appeal to a wider audience, but this was rejected. 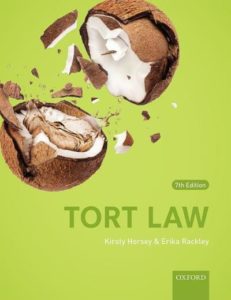 Did you know, you can save an extra 30% on these eTextbooks by using a Student Beans discount code?

Three goals to help you win this year