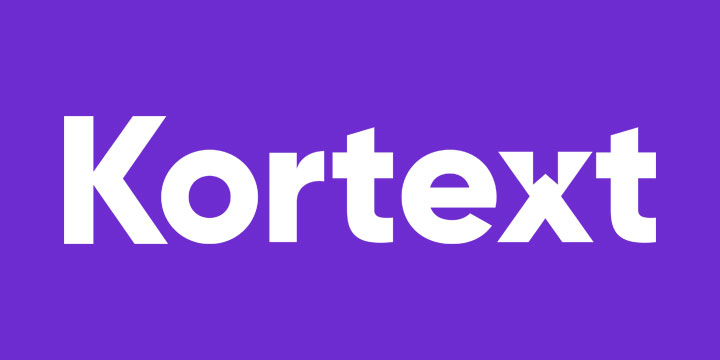 UK-based eTextbook and learning-platform provider Kortext is undertaking an additional funding round to help accelerate customer onboarding activity, CFO Jeremy Duckworth told Mergermarket. Management is in ongoing talks with both existing and new investors and is looking to close the funding round during the summer, Duckworth said. Kortext has seen strong interest thus far, he added, noting that the EdTech sector has performed strongly in recent months, especially during the COVID-19 pandemic. Duckworth declined to specify the size of the fundraise or the stake available, but noted that Kortext has raised GBP 15m over three rounds since its incorporation in 2013. Its last round, in early June, was a scale-up funding round led by Daily Mail Group Ventures (DMGV), he said. DMGV took a minority interest in Kortext, but founder and CEO James Gray is its largest shareholder, Duckworth said.

Kortext is working on the round with Steve Harris, CEO of UK investor and corporate financial advisor Committed Capital, Duckworth said. Committed’s website lists Kortext among its portfolio companies. Although acquisitions could occur, the funds raised will primarily be used to develop Kortext’s platform, and to support domestic and international sales and marketing efforts, he said. He named the Middle East and Southeast Asia as regions in which Kortext expects to see growth, but did not disclose the company’s revenue.

The Coronavirus pandemic has seen a surge in demand for Kortext’s offering, as universities sought to provide learning tools to students to complete end-of-year studies and exams, Duckworth said. Within a week of the lockdown, the company joined forces with publishing businesses including Pearson [LON:PSON] and Taylor & Francis, part of Informa [LON:INF], and software giants Microsoft [NASDAQ:MSFT] and Adobe [NASDAQ:ADBE], to create a free eTextbook programme to support students without access to their university libraries, he said. More than 140 UK and Irish universities took up the offer, he added.

Duckworth predicted a change in universities’ learning mechanics going forward; where practical, students will spend less time in the classroom and instead lecturers will provide an increasing amount of online tuition. Kortext’s eTextbook services are used by students in more than 80 countries, its website shows. Earlier this month, the company announced that it had won a contract to provide eBooks for National Health Service library network across England.

Bournemouth headquartered Kortext, which also has a presence in Toronto, Ontario, provides users with access to more than one million core eTextbooks from more than 2,000 academic publishers via its online platform and offline apps. It was named as one of the UK’s 70 fastest growing tech companies by tech group Silicon Valley Comes to the UK in April, Kortext information shows. In April 2018, the company joined the London Stock Exchange’s ELITE programme, a business support and capital raising programme for fast-growing companies The DMGV is responsible for the minority and early-stage investments made by the Daily Mail and General Trust [LON:DMGT], a UK-based company that delivers content, information, analytics and events for businesses and consumers. 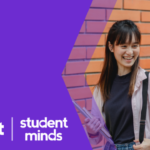 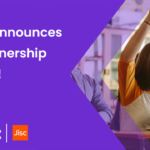 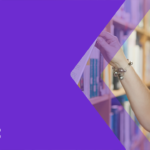 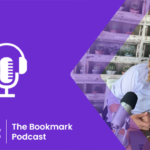