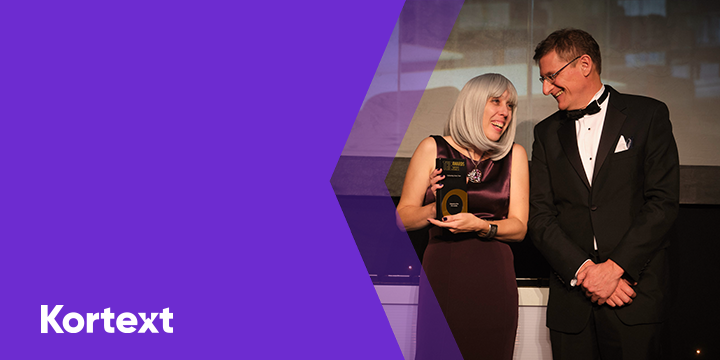 Back in April, we shared that Kortext were the proud sponsor of the Times Higher Education Award for the Outstanding Library Team for the second year in a row.

Widely known as the “Oscars of higher education”, this year marks the 18th annual THE  Awards with 20 categories in total, attracting over 550 entries from more than 70 institutions.

The 20 categories cover the full range of university activity – both academic and professional services, from front-line staff through all levels of leadership and management.

The awards this year focus primarily on activity during the 2020-21 academic year, containing stories of how institutions in the UK and Ireland successfully picked themselves up and moved ahead following the pandemonium of the pandemic.

Let’s take a look at the ones to watch this year!

To read their submissions, tap on the institution individually.

Editor of Times Higher Education, John Gill, said the awards will “reflect universities doing extraordinary things in extraordinary times when the pandemic continued to force higher education and all who work in it to respond to an unprecedented challenge.

“That universities did so with alacrity and creativity is clear from the truly exceptional stories told in the awards submissions,” John added.

This year’s awards will again be presented at the Hilton London Metropole on the evening of 17th November. The ceremony will follow the two-day THE Campus Live UK & IE event, held at the same venue.

If tweeting about your shortlisting, please use the hashtag #THEAwards.

International Day for the Eradication of Poverty 2022